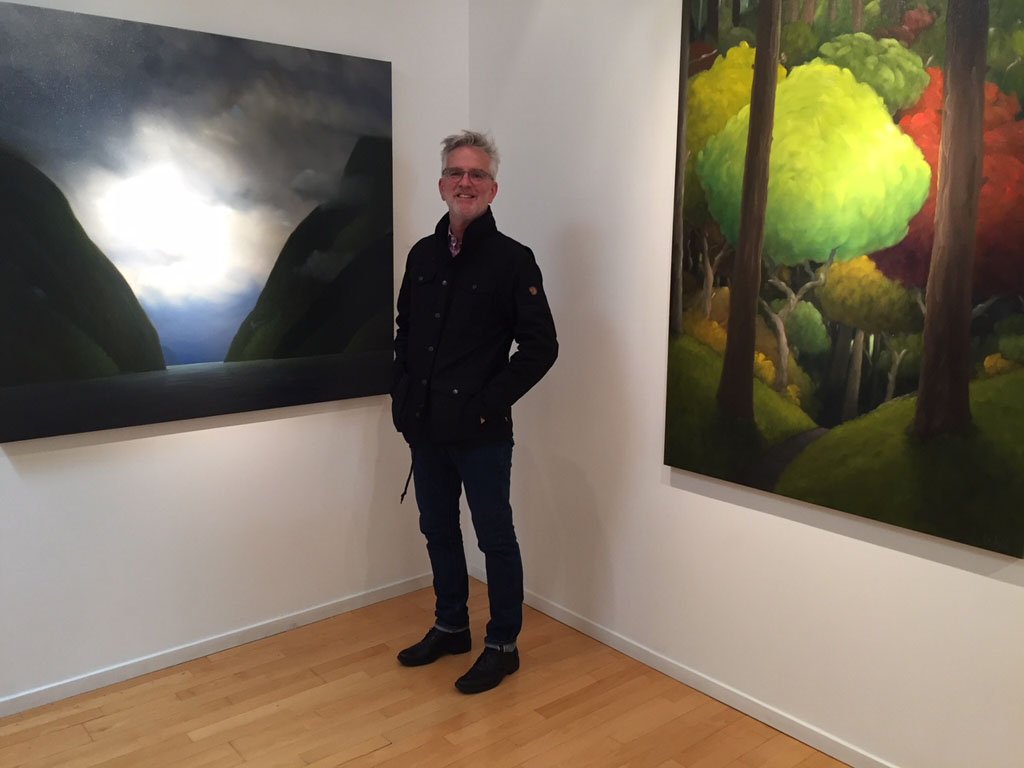 Not only is Ross Penhall, a retired West Vancouver Fire Captain, having served 29 years in his city, he is also an internationally renowned landscape artist who has sold one of his paintings for almost $50,000!

As a career firefighter and graduate from art school, his “second job” as landscape artist came to be while riding on the back of the fire truck: “As a 21-year-old tailgater on the fire truck, I suddenly had a bird’s eye view of various neighbourhoods. With firefighting came insight and a bombardment of subject matter for my artistic career.  Countless hours spent driving the streets meant I knew the district better than anyone: I was familiar with every back alley, dead end, hidden easement and shortcut. This would become the secret of my trade.”

To destress from the gruesome calls he went to as a firefighter, Ross would come home and funnel his thoughts and brain into the beauty of painting and brush strokes as a way of dealing with what he saw.

Not surprisingly, Art Therapy has been proven to help first responders heal and put into perspective the harder calls they deal with.

Just recently in a Psychology Today column dated January 31, 2020, author Cathy Malchoidi, PhD, says, “producing art, allows the brain to open up in a different way, (and) the simple act of drawing provides a way to make tangible a sensation or feeling, placing it outside oneself… giving individuals ways to separate from what is going on internally while experiencing what is often a pleasurable or novel creative experience.” (for more information on this article go to:  https://www.psychologytoday.com/ca/blog/arts-and-health/202001/trauma-self-regulation-and-expressive-arts-therapy.

Now for the million-dollar question? What on earth does firefighting and painting have in common?  In a Vancouver Sun article dated April 15, 2016, Ross notes that “Painting is a series of adjustments. As important as executing an idea is admitting when it isn’t right and then modifying elements of the creation until it works. It’s the same with firefighting: one plan of attack appears logical until the unpredictability of the smoke and flames or an unforeseen event forces you to change your approach.  In both practices there are sacrifices.”

So, what advice would Ross give to those who are hesitant or even scared about taking the big leap into their dreams?  Ross has made it clear that while he was brave physically as a firefighter, he is a lot more vulnerable and nervous when it comes to presenting his art to the world. He tells people to just do it afraid, letting a quote by American artist Georgia O’Keefe’s be his guide and his mantra:

“I’ve been absolutely terrified every moment of my life – and I’ve never let it keep me from doing a single thing I wanted to do.” (Georgia O’Keefe).

In 2016 Ross published a collection of 120 of his paintings in the book, “Ross Penhall’s Vancouver, Surrounding Areas and Places that inspire.” 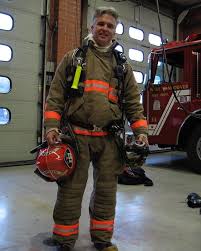 He is the father of two adult children, Sam and Sophie, husband to Caron and currently paints from his studio in Vancouver.

The Ross Penhall Studio is located at 828 Harbourside Dr, North Vancouver, BC 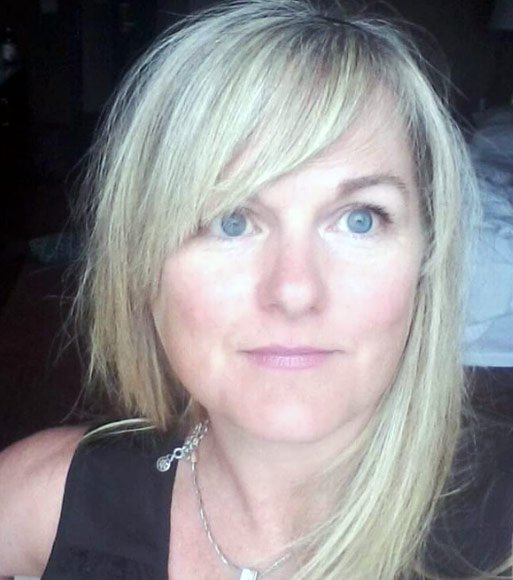